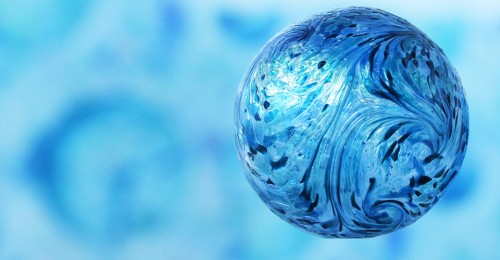 On Saturday, October 19th the new domestic terminal at the country’s largest and busiest airport opened to the general public for a viewing. 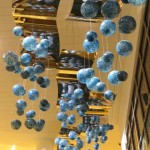 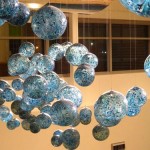 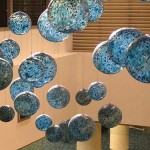 This third and last phase of the Lynden Pindling International Airport was built at a cost of $83.5 million. The 105,000 square foot facility goes live in late October 2013 with local carriers operating out of the same terminal as British Airways and Air Canada, with their respective passengers having access to the same amenities, though waiting areas and gates will be separate.

Additionally, and of specific interest to the art community, will be the unveiling of the third set of art installations by Bahamian artists Antonius Roberts, John Paul Saddleton and Dede Brown.

In an exclusive with Bahamian Art & Culture newsletter, artist Antonius Roberts expressed his intentions behind his piece, “‘Bubbles’ speaks to the inclusiveness of community. I wanted as many hands to touch this piece as possible. Knowing the importance of the final location of the piece – in the Domestic/International departure area – I wanted the piece to be accessible and speak to as many people as possible and for them to take ownership of the work.

“In addition to trying to capture the unmistakable beauty of the waters in The Bahamas, it was important that Bubbles transcended to a level of universality, inclusiveness, collaboration and enter the realm of great possibilities.” 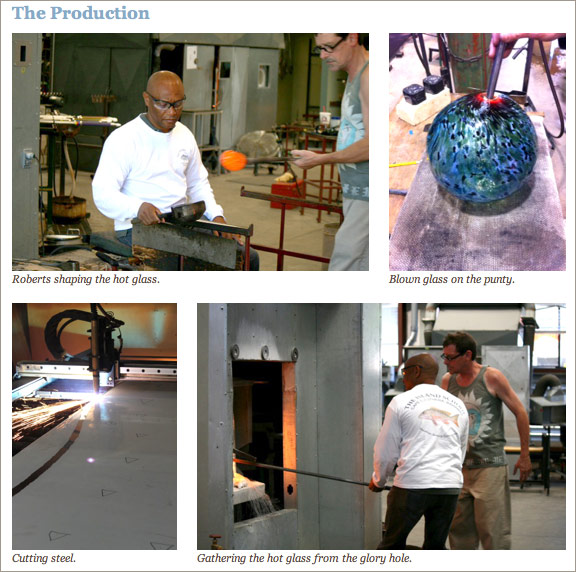 The ‘Bubbles’ installation truly was a hands-on community effort involving the talents and skills of many people – located in The Bahamas and internationally.

Roberts attributes fellow artist and friend Tyrone Ferguson for providing direction on the choice and shape of the stainless steel waves; Captain Eugene Munroe for his advice on the quality of the stainless steel so as to avoid corrosion in our salty air environment; Victoria Sarne for helping to develop Roberts’ proposal and statement; Bahamian artist Lavar Munroe for illustrating Roberts’ ideas and concepts in digital animation; Kayla Pollack for assisting with the architectural scale production of the entire piece and creating a scaled digital walk-through, bringing the experience to life even before the actual production of the piece; the art professors and students of the sculpture department of the University of Northern Iowa who assisted with the fabrication of the stainless steel waves; the glass-blowing team at Glasseye Studio in Seattle, Washington who accommodated Roberts and held his hands through the glass-blowing process; Noel Bess and Verne Janzen of NAD who were so supportive and encouraging throughout the two years it took for Roberts to create and install this piece. 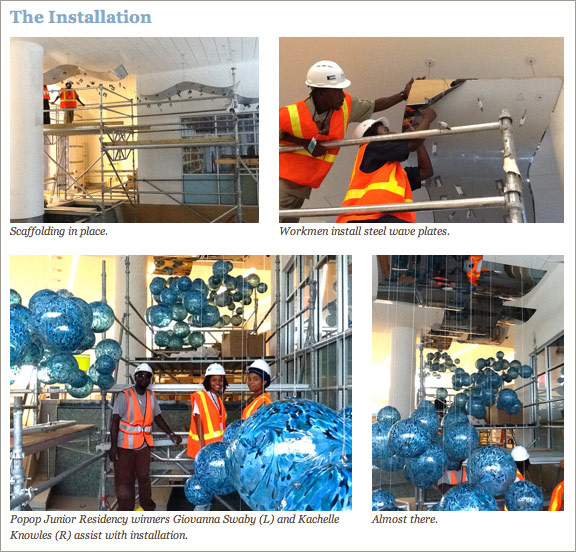 Roberts states, “’Bubbles’, like all the wonderful art that form the collection at the Lynden Pindling International Airport, represents what artists in The Bahamas can produce given the right budget and opportunity.”